As CEO of Matrixforce and creator of the Delta Method as seen at Harvard and Nasdaq, I believe the normal approach to business and technology is horribly flawed and a terrible experience for everyone, Streamline your technology to avoid willful neglect and enjoy competitive advantage by only using vetted IT support.

One day in late October, the day ended at 91 and then just like that the next morning it was freezing and the high was in the 50’s. Then the Northeast […]

Here are two contrasting stories of network security for National Security Month. What follows, does not depict real events or persons.  In the business world, corporate data is protected by two separate, […] 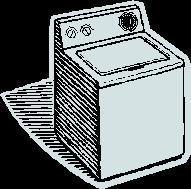 At some point in your life, it happens. The washing machine stops spinning out or simply dies. What a major inconvenience to have wet and soapy clothes. You may have to […]

You can almost feel the pendulum swinging back from so, so far left – whether it is politics or religion and definitely technology. I often wonder where we would be today […]

In technology, you better be willing to accept change and leverage experience. A potential client recently asked about my background and when hearing I had a Management information Systems degree from 1989 […]

Recently, a few prospects and clients have asked what I pay to rank highly in Google. The answer is virtually nothing in dollars, but a great deal in  time, effort, […] 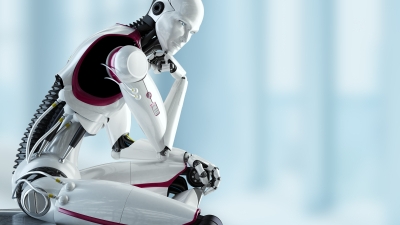 We Sooners are known for first to fight or aid for wars and disasters. Given the auspicious start for our state, we’re also a bold and stubborn lot that unfortunately […]

Back to the future in the late 80’s, I started with a company that did automatic identification (bar coding) and data collection for Fortune 500 manufacturers and distributors. At that […]

Over half of IT personnel say they want to own their own consulting business some day. Many of those optimistic souls also absurdly believe they should start when the economy […] 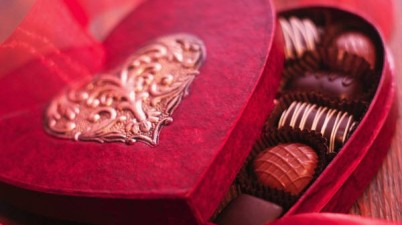 It’s February and although Valentine’s Day is coming soon, the cold weather just tends to make some people more callous. There is an increasing and disturbing trend that it is […] 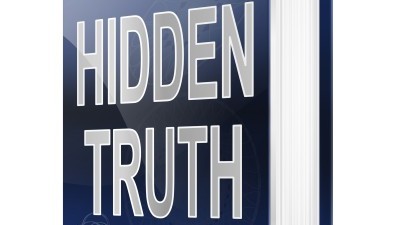 The Information Technology(IT) industry is schizophrenic to say the least. There are good people making low wages and nominally skilled folks making a killing. Since January is often annual review […]

Have you done your annual scorecard for management yet? Usually when asking most IT professionals this question in December, there is a puzzled or amused look in response. From there the conversation turns […]

The memory of the general public is so short. Let’s go back to 2003 when Windows Mobile took the market and nearly ran Blackberry out of business. Remember there was […]

October is National Security Month and while not a sexy topic, network security does include ample intrigue, betrayal, and high emotion. Unfortunately, no one cares about security UNTIL something happens, but savvy […]

Every business today faces the same dilemma for Information Technology (IT): hire an employee, short-term contractor, or managed service. There are specific scenarios for each choice. While the common misconception is […]

Microsoft is coming off their biggest year ever and just had the Worldwide Partner Conference (WPC) in mid-July to kick-off a new fiscal year. The message was primarily 3 fold:  […]

I like to call e-mail the fax of the 90’s. You don’t know if it was delivered or read and have little or no expectation of a response. Worst of […]